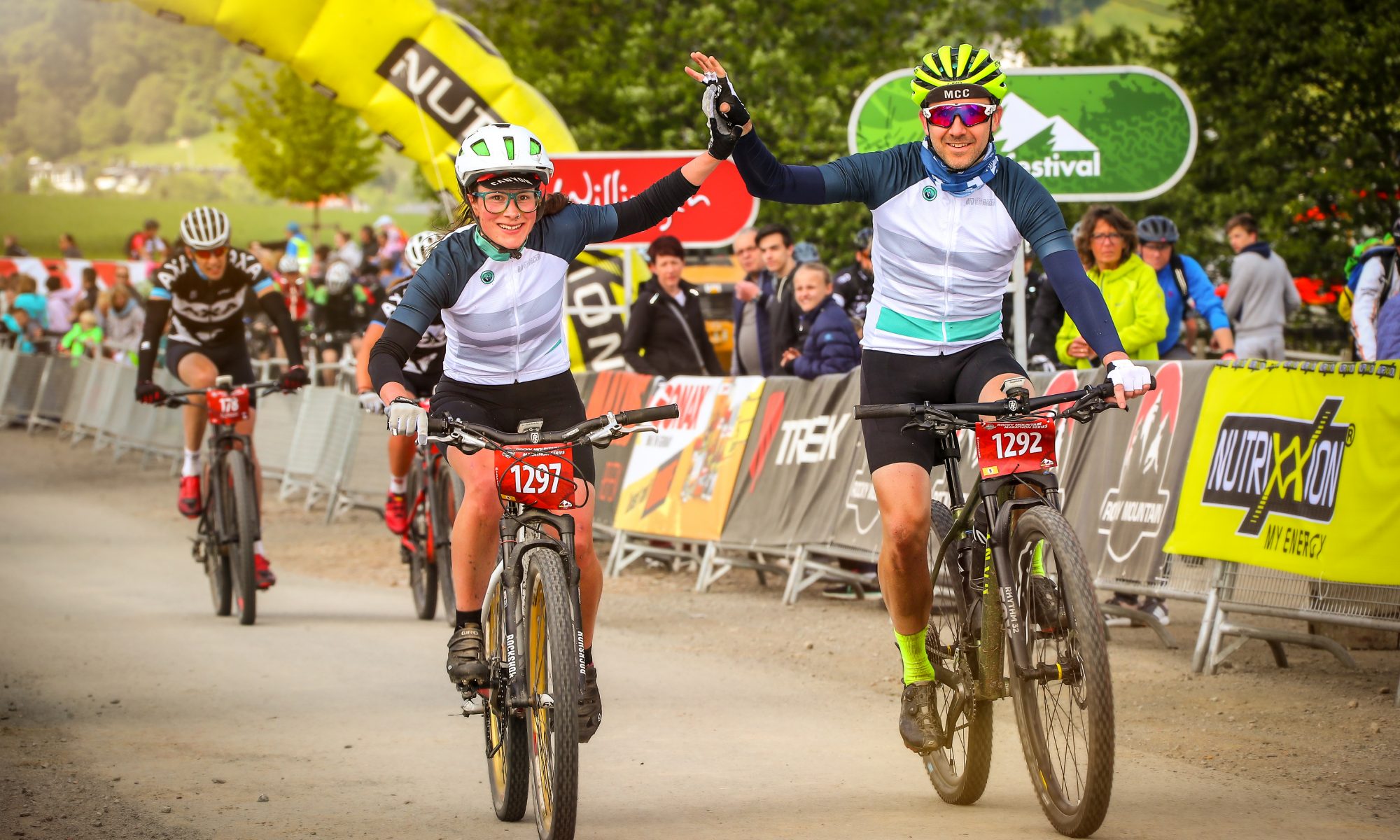 Although it’s already been six weeks since BIKE Festival Willingen took place, I really wanted to write about it. I had such a great time there – above all because I participated in the Rocky Mountain BIKE Marathon, something completely new to me that I’d wanted to do for a while. It also scared me a bit, though, because I didn’t really know what to expect. 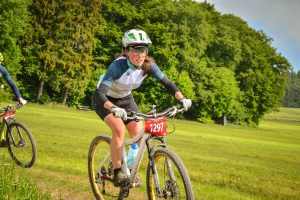 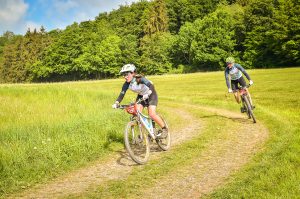 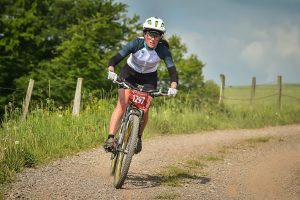 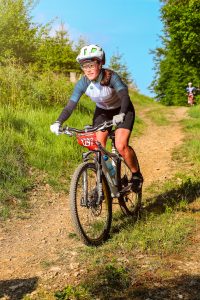 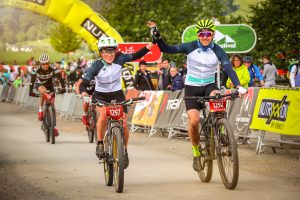 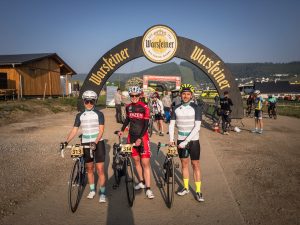 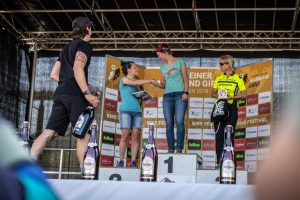 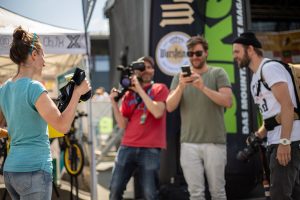